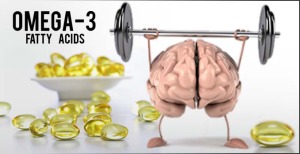 Shortage of dietary intake of omega-3 fatty acids and too much intake of omega-6 fatty acids is believed to be a significant contributing factor to many diseases. Since human body is unable to make omega-3 fatty acids, we have to obtain them from diets. Omega-3 supplements have become popular. They’re used to help preventing and treating a number of serious diseases. But it is recommended seeking doctor’s advice first before taking Omega-3 supplements. 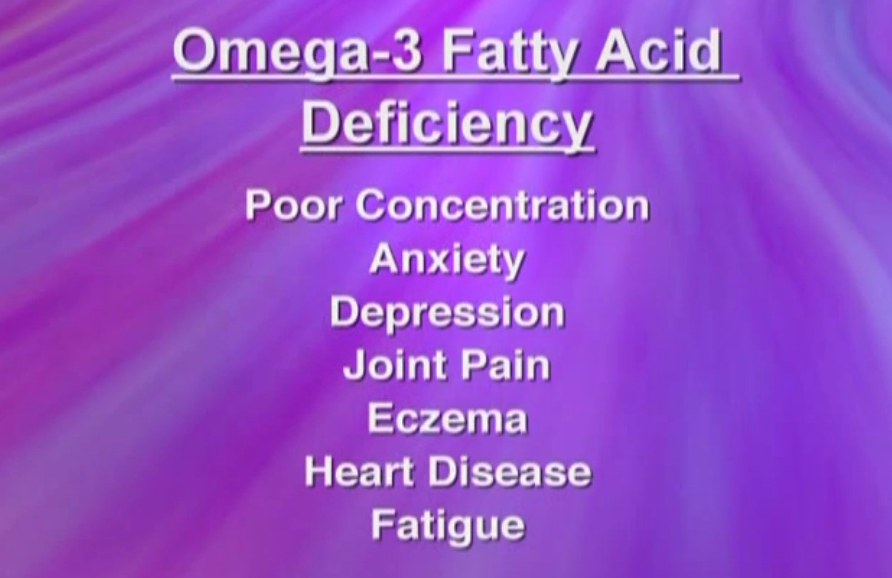 Recent research has found Omega-3 Fatty Acids possessing antidepressant and neuroprotective properties.  One recent study discovered that aging humans consuming more omega-3s had increased gray matter brain volume and that most new tissue development was observed in the part of the brain associated with happiness.

About 8% of the brain by weight is comprised of omega-3 fatty acid.  Omega-3 Fatty Acids accumulate in the human brain during fetal development 胎兒發育.  The amount of the omega-3 DHA has been closely tied to intelligence and cognitive performance in infancy and childhood.  But the omega-3 content of brain cell membranes involved in essential memory-processing areas diminishes with advancing age and in certain chronic brain disorders.

Early developmental deficits in brain content of omega-3 Fatty Acids have connection with poor brain maturation and neurocognitive dysfunction 神經認知功能障礙.  These are reflected especially in the area of attention, increasing the risk for attention-deficit/hyperactivity disorder (ADHD) and other behavioral disturbances.  Later declining levels of DHA and EPA may contribute to development of aggression 攻擊/侵略, anxiety 焦慮, dementia 痴呆/失智症, depression 沮喪, concentration 注意力不集中, schizophrenia 精神分裂症 and a variety of other mental health and even criminal conditions.

Cold water fishes such as salmon, mackerel, antarctic sea bass etc. are rich in Omega 3. However without proper planning a vegetarian diet may be in short of Omega 3 fatty acids. Although foods such as oils, nuts and seeds are very high in Omega 3, the problem is that they are also high in Omega 6, another type of essential fatty acid.

Most cold-water fish contain DHA and EPA. However, there are very few vegetarian sources of DHA and EPA (algae 海藻 being the main one).